I’ve begun many conversations with my family that way. Guess what?!

I am excited to share that a lot has happened in my life in the last 2 years, and in the last 2 weeks! And today is a special 1 year anniversary!

preparing to teach my newest study at new times and places

More details coming soon…I’ll let you know when studies are available on Amazon! 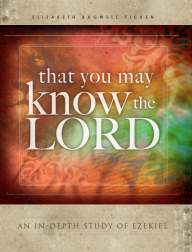 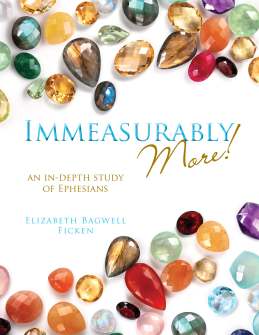